REDA India was delighted to join the Paint India Coatings Show for the first time. The Paint India Coatings Show held every 2 years, have been the pioneering and premier coatings exposition for the coatings industry in the Indian sub-continent. Paint India has built a place for itself as the pioneer and the only journal in the coating industry not only in India, but in the entire Far East. REDA was joined by some of the most influencial suppliers in the industry at Booth no.B14 between January 21-23, 2016 at the Bombay Exhibition Centre. 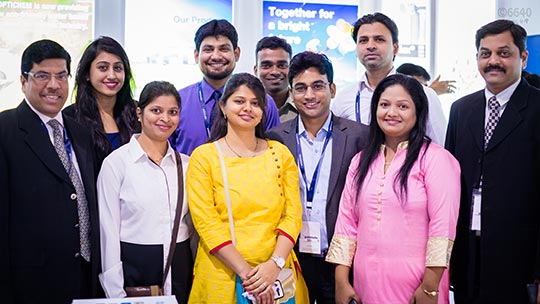 Your email is safe with us.

We're currently offline. Send us an email and we'll get back to you, asap.

Get in touch with our local office. Contact Us